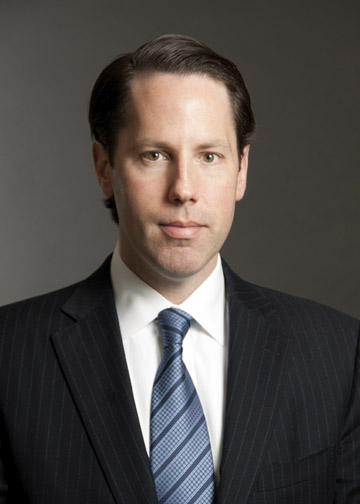 Robert F. Morrissey is a partner at Morrissey, Hawkins & Lynch and concentrates his practice in the areas of estate planning and administration, probate, fiduciary services, charitable foundations, tax planning, and business planning. Rob represents multiple generations of families with accumulated wealth and prepares comprehensive estate plans to preserve wealth for future generations, while being mindful of his clients’ privacy goals, tax considerations, and probate avoidance. Rob also serves as a professional fiduciary for numerous family trusts in addition to advising non-professional fiduciaries on the administration of trusts and estates. In addition to trust and estate planning, Rob also focuses his practice in the formation and operation of charitable foundations, assisting clients with managing charitable funds and creating planned gifting arrangements with private donors.

Rob is licensed to practice law in both Massachusetts and Florida.

Rob received his law degree from the Boston College Law School in May of 2002 and was admitted to the Bar of the Commonwealth of Massachusetts in December of 2002. Rob was admitted to the Bar of the State of Florida in June of 2003. Before attending law school, Rob graduated from Boston College in 1995 with a Bachelor of Arts in History. After receiving his undergraduate degree, Rob worked as a Series 7 and Series 63 licensed bond broker for S.G. Cowan in New York City until he returned to Boston to attend law school.

Rob serves as a trustee of Boston College and The Catholic Schools Foundation, and serves on the Philanthropic Board of Advisors of Boston Children’s Hospital, the Board of Overseers Committee of the Brigham and Women’s Hospital and on the Board of Visitors of Park Street School.