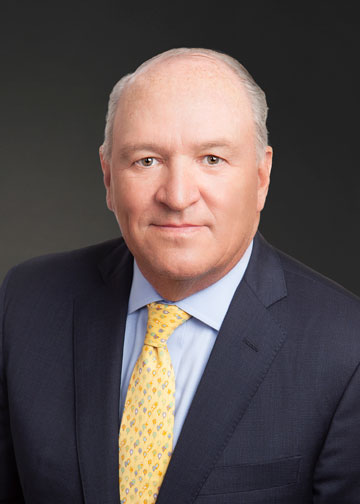 Michael G. Lynch received his law degree from Suffolk University, graduating cum laude in 1983. Mr. Lynch received his undergraduate degree from the University of Vermont in 1978. At Suffolk University Mr. Lynch was a member of the Suffolk University Law Review, serving as Executive Editor from 1982 to 1983. He authored Applying Offensive Collateral Estoppel to the Asbestos Cases, which was published in the law review in the fall of 1982. After graduation, Mr. Lynch served as a Law Clerk to the Honorable Robert G. Doumar of the US District Court, Eastern District of Virginia. He joined the law firm Withington, Cross, Park & Groden in 1988. Mr. Lynch’s areas of expertise include trust and estate planning and administration, business planning, and taxation.

Mike is the father of three children, and currently resides in Concord, Massachusetts.